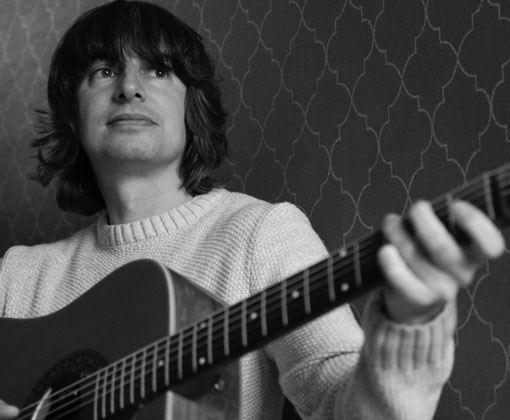 Mark Pountney is a singer-songwriter from Liverpool, over the years Mark has honed his song writing craft; seamlessly blending the Mersey vernacular with American roots and rock music. His songbook consists of over two-hundred songs. As a performer, Mark has captivated audiences across the globe with his strong presence, unique voice, powerful melodies and intriguing lyrics. He has steadily become stalwart of the underground Liverpool music scene, garnering the endorsement of music lovers and fellow musicians alike.

In 2007 Mark was invited to the legendary Sun Studios in Memphis, by Sun session drummer JM Van Eaton, to record a couple of his original songs. Although only there a short time, he created a buzz among industry executives in Nashville; including the late, great, Cowboy Jack Clement.

Since fronting the Mojave Collective (2001-2011), who released their album Rust & Dust in 2008, he adopted a hit and run approach to performing live; appearing in small but tasteful settings.

His debut album Mark I was released in 2014, and was the first in, what has become, a series of albums exploring a range of musical territories. His second album, Mark II, was released in 2015 and launched to a sell-out audience at Liverpool’s legendary Studio 2. The material on the album showcases some of Mark’s earliest material, drawing influence from the beat and psych groups of the sixties, in ten new recordings.

After supporting James Burton (Elvis Presley) in June 2015, Mark was again selected to support the Guitar Legend, James Burton and Glen D Harding (The Crickets) at the Cavern 2016.

Mark III was released November 2016, at The Vaults in Liverpool. This album represents Mark’s current sound. Each album has given Mark the opportunity to grow not only musically but also as a producer. All three solo albums have been written, performed, produced and mastered in house by Mark.

2018 saw the release of Live at Home; a stripped acoustic album featuring ten original songs recorded at home during the Christmas period.

Mark is currently back in the studio recording a set of brand new songs. 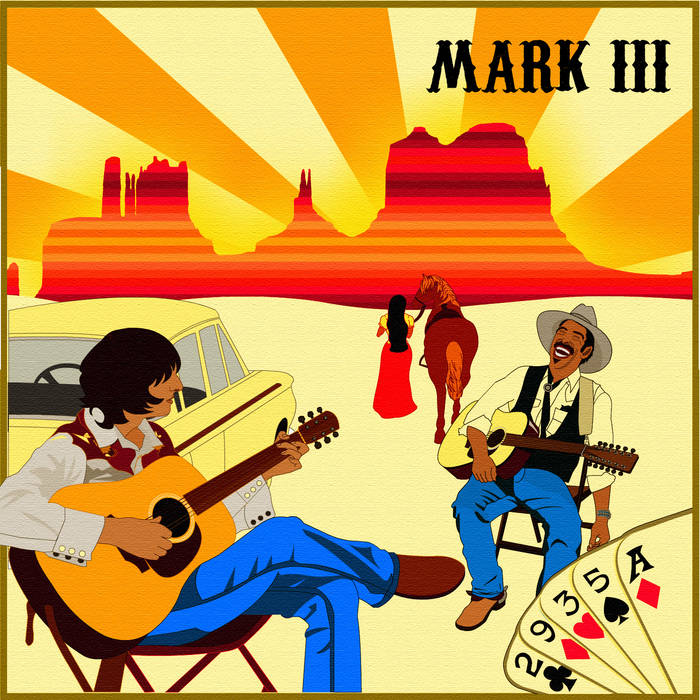 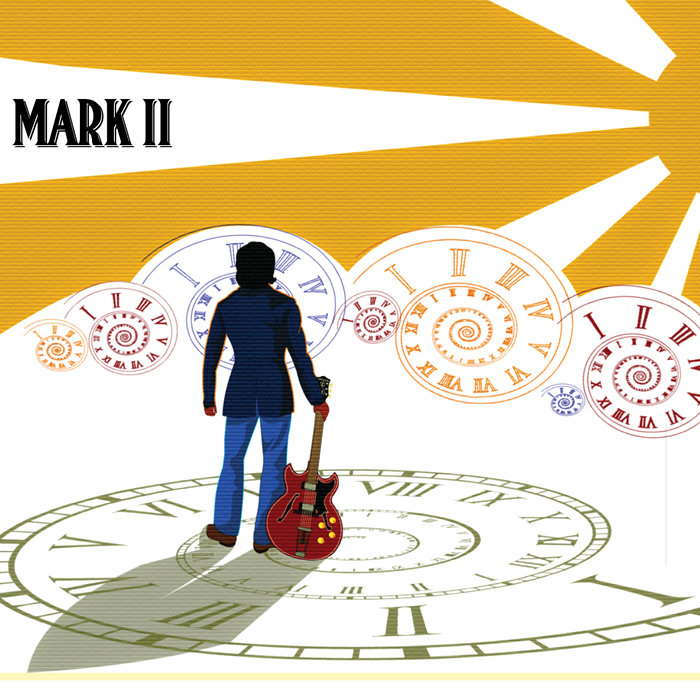 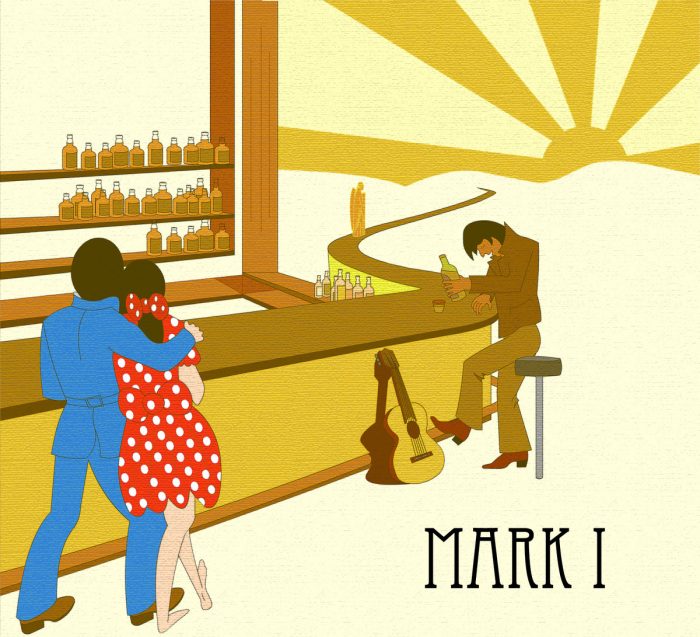 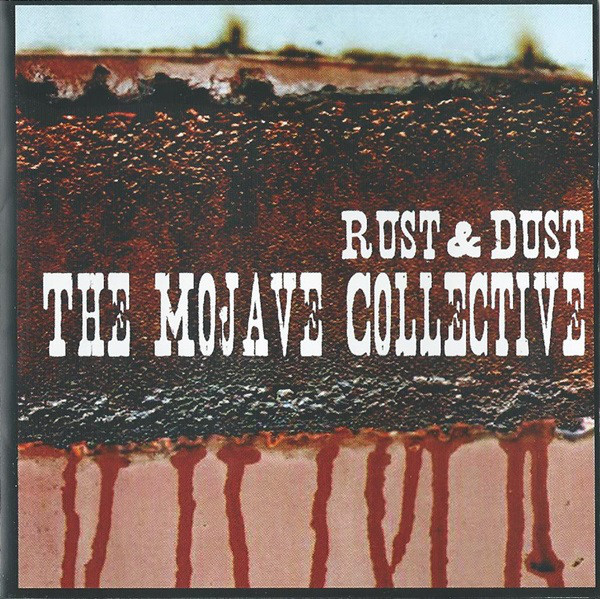